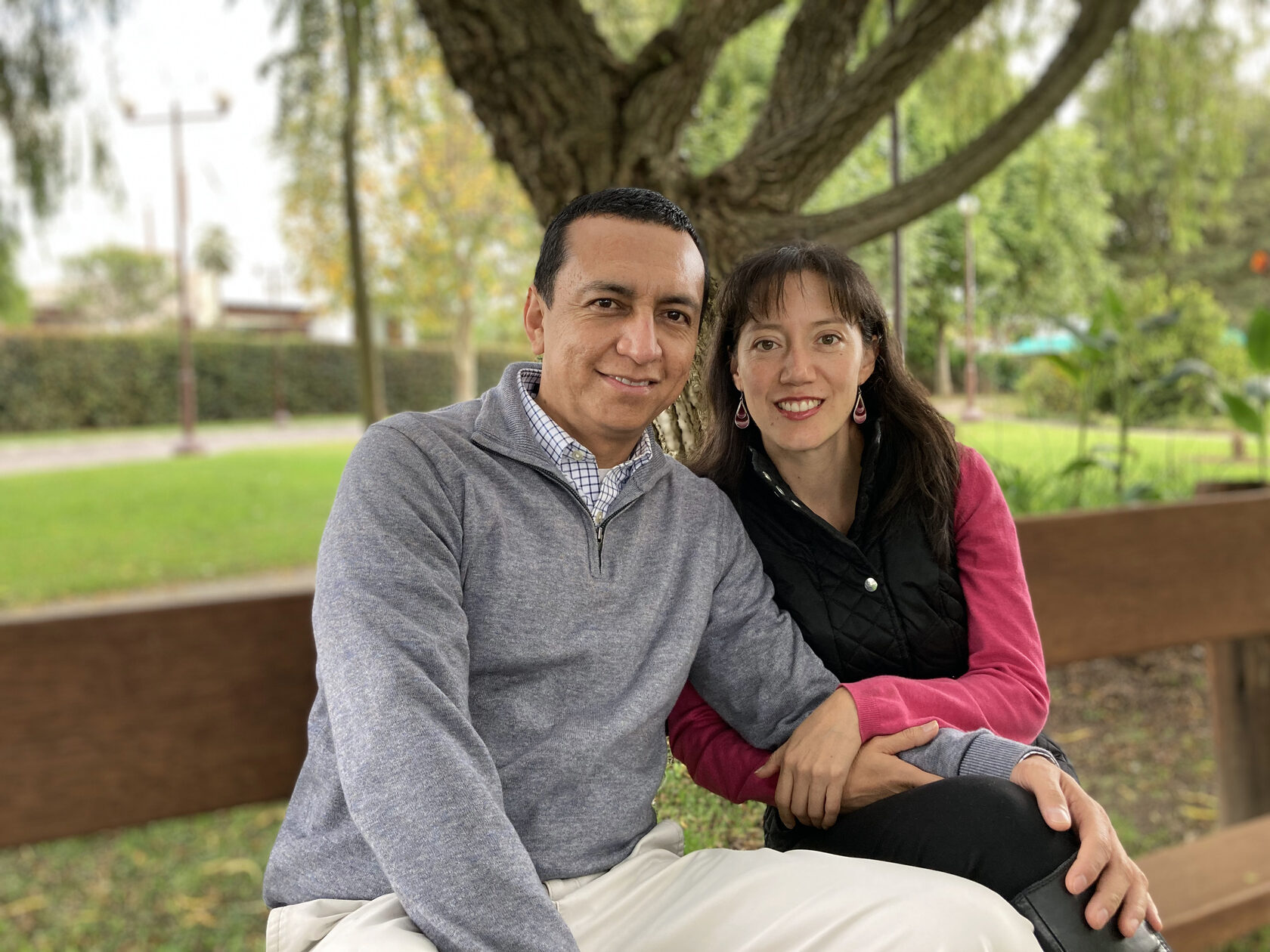 Chances are, you know little about the financial status or struggles of young professionals in the capital city of Quito, Ecuador.

Spoiler alert, they are remarkably similar to their peers here in the U.S. Confusion. Misunderstanding. Ignorance. Little thought to future consequences or past pain.

Like the coins crammed in the middle of your car console, it’s viewed as a mess to deal with ‘someday,’ just not today.

Back in 2016, Pablo & María Polanco decided to face the mess head-on. Married for 15 years, they have three kids of their own.

Pablo serves as a pastor over young professionals at Cumbayá Church in Quito.

First, they began with their own finances. And after getting them in order, they decided to host a weekend retreat for young professionals in the church to cover some of the basics.

To their surprise, over 100 attendees filled that first retreat. Clearly, they had chosen a hot topic. As it turns out, finances were only the tip of the iceberg.

These young professionals, singles and couples, began sharing stories about their finances. And in the iconic words of Jesus, “Where your treasure is, there your heart will be also.”

As the stories from the past poured out, there was a clear connection between broken budgets and bank accounts and broken hearts and hurting individuals.

What began as a lone retreat to teach some basic financial principles blossomed into a fruitful gospel ministry now in its sixth year.

Today, Pablo has raised up and trained over 30 facilitators to help lead retreats and the follow-up discipleship that occurs. More than 600 individuals have been transformed by the work Pablo and María somewhat stumbled into six years ago.

Financial debts have been erased. Spiritual debts paid for by the work of Christ have been realized. And when the pandemic hit, members of Cumbayá Church, benefiting from this training, were in a position to sustain the ministry of the church through tough economic times.

The blessing and transformation have even spilled over into a virtual training event available across much of Latin America. And this reminds us of another teaching moment from Jesus.

“The kingdom of heaven is like a treasure hidden in the field, which a man found and hid again; and from joy over it he goes and sells everything that he has and buys that field.”

Through your support, Jesus is reorienting the hearts of young professionals one by one in Quito and beyond. He is their treasure.